What are the symptoms of prostate cancer?

Prostate cancer is the most common type of cancer in older men. It is in the first place in male deaths due to cancer after the age of 50. In addition, being diagnosed at an early stage allows the disease to be treated. The important thing is that the disease is detected in routine controls without any symptoms. Almost all early-stage prostate cancers can be cured. Although it is possible to diagnose prostate cancer without any symptoms, some symptoms such as difficulty urinating, pain in the pelvic region, bleeding in the urine and bone pain can be seen.

Routine check-up for the prostate includes physical examination and blood test. If necessary, additional tests such as urinalysis and MRI can be performed. The definitive diagnosis is made as a result of biopsy. Since the fusion biopsy devices used in recent years allow the removal of parts from cancerous tissues, the disease is diagnosed at much earlier stages.

Which patients can have surgery?

Surgery is actually an important chance to get rid of the disease completely. After a successful operation, according to the future pathology result, most of the patients do not need to receive chemotherapy. Unfortunately, not every patient has the chance to have surgery. The stage of the disease is especially important in this regard. Unfortunately, patients in whom prostate cancer has spread to distant organs and the diagnosis is delayed are unfortunately not suitable for surgery. Therefore, early diagnosis is extremely important. I would like to emphasize once again the importance of routine control in order not to pass the stage where the operation will be performed.

How does the robot use it in surgery?

What are the advantages?

Postoperative pain and narcotic use are less than traditional methods. In addition, urinary incontinence and impotence, which are the most feared problems after prostate surgery, are much less common. As our experience increases, these rates are decreasing day by day. Therefore, our patients with prostate cancer should be informed about robotic surgery. Although there are no robots in every center at the moment, we recommend that patients get an opinion from the center where robotic surgery is performed.

Is it only used in prostate surgeries?

Of course not. In the field of urology, it is used in the treatment of many diseases such as kidney cancer surgery, bladder cancer, kidney stones, urinary canal stenosis. Its use is also becoming widespread in other surgical fields. We believe that it will become the gold standard in the upcoming period. With the developing technology, robotic surgery will replace open and laparoscopic surgery. 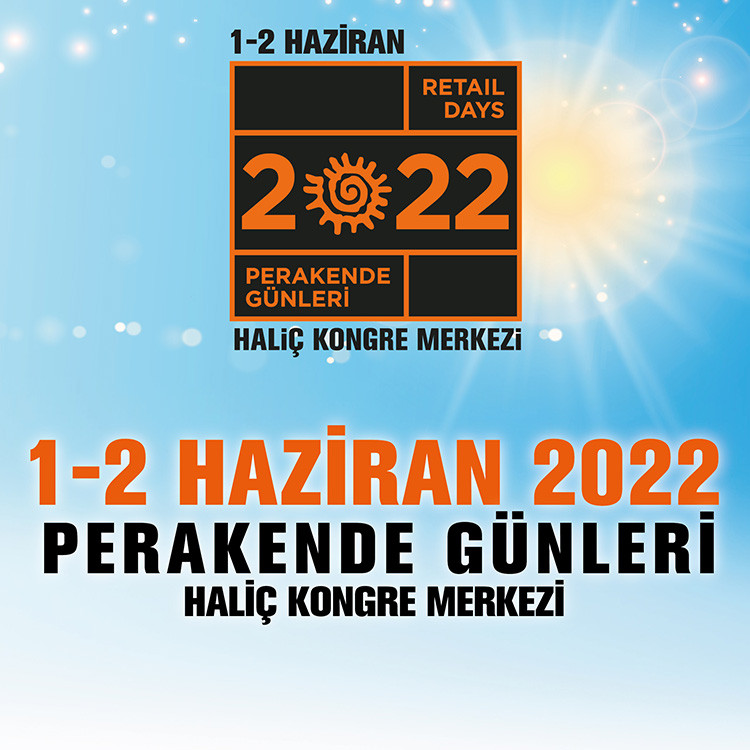